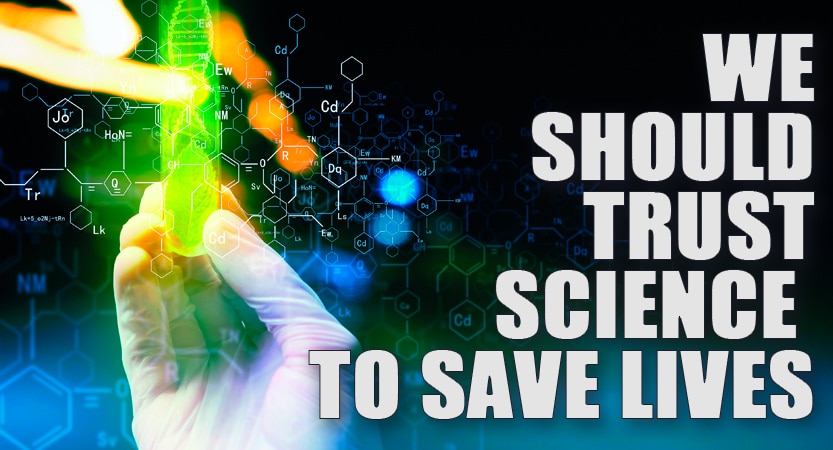 On September 10th, an international tobacco harm reduction media event was held in Sofia, Bulgaria. 140 journalists from all over the world were invited to participate in this meeting moderated by Borislav Georgiev, Head of Cardiology clinic at National Cardiology Hospital, in Sofia. The experts discussed the latest science-based evidence on smoke free products and viewed them as better choices for smokers. They further discussed what regulatory policies related to these product innovations are in the best interests of consumers.

What is harm reduction and why experts think it should be taken more seriously?

Prof. Khayat was one of the most pre-eminent speakers. He has been Head of the Medical Oncology Department at La Pitié-Salpétrière Hospital in Paris and President of the French National Cancer institute. He said that the number one risk factor for cancer worldwide is smoking, which even surpasses excessive alcohol use and high body mass index. To understand more precisely how smoking causes diseases, one should understand cancer is. A cancer is an unlimited and uncontrolled proliferation of mutated cells. These unrepaired mutations are usually related to the effect of exposure to carcinogens (agents that have the capacity to cause cancer). According to the Food and Drug Administration in the United States, tobacco smoke contains more than 6,000 chemicals and ultra fine particles and 93 of them are listed by the organization as harmful and potentially harmful. The majority of these 93 are carcinogens or potential carcinogens.

For Dr Khayat, the more time you are exposed to chemicals and carcinogens the higher you risk developing cancer. He insisted, the best option is to quit smoking. Nevertheless, this is easier said than done. To some extent, some of our negative behaviours such as smoking, are often inevitable mainly due to the addiction. So, if it is not possible to quit, at least, it is possible to do less harm:
“Harm reduction has long been applied to many categories of our lives: the seatbelt is used to reduce harm in a car, sunscreen is used to prevent skin diseases, condoms are used to prevent sexually transmitted diseases”.

For Dr Khayat and many other experts, tobacco harm reduction can save lives and innovation such as heating tobacco rather than burning it and e-cigarettes can lead to a path of new and safer alternatives for the smokers than can’t or don’t want to stop smoking.

What are these alternatives? Are they proven to be effective?

Electronic cigarettes and heat-not-burn devices are among the innovative alternatives to conventional cigarettes. According to Public Health England, vaping poses only a small fraction of the risks of smoking and switching completely from smoking to vaping conveys substantial health benefits over continued smoking. Last July, the Food and Drug Administration (FDA) officially recognized Philip Morris International heat-not-burn device named IQOS, as a modified risk product. The American entity recognized that the IQOS system heats tobacco but does not burn it and that it significantly reduces the production of harmful and potentially harmful chemicals.

In fact, scientific studies have shown that switching completely from conventional cigarettes to the IQOS system significantly reduces one’s body exposure to harmful or potentially harmful chemicals. Indeed, heated tobacco products such as IQOS contain natural tobacco and nicotine and produce a vapour instead of smoke.

Dr Cambronero, a leading specialist in Medical Oncology at the Costa Rica Cancer Center, believes that these alternatives are concrete solutions, but need to be controlled:
“Unfortunately, tobacco consumption around the world is still prevalent and in certain areas is growing. I can’t foresee that in the near future this is going to change. So, I guess, this is the best strategy we could come up with for now but there is still a lot of work to do for us as doctors. Tobacco harm reduction can diminish the negative effects for health but it is still a discussion because IQOS or other similar products might help but we need more evidence and time.”

Tobacco harm reduction: How about Africa and low-income countries?

About 80% of the 1.3 billion tobacco users are from low and middle-income countries. For Dr.Cambronero, harm reduction is not a high-income country issue. It is a worldwide solution that needs to be adapted to every context:

“Harm reduction can work anywhere. It can be implemented in any country, but regulators have to adapt their control programs because people who don’t want to quit nicotine because they are addicted need highly advanced measures. This approach might be more helpful in low income countries where the mortality rate can be reduced. The thing is, the harm reduction method may need a lot of years to work.”

However, even if science-based evidence has shown the efficiency of such alternatives, there are still many strong criticisms against tobacco harm reduction, notably from the World Health Organization. Some of the disapprovals include: the continued promotion of an addictive substance which is nicotine even though it is not carcinogenic, an unproven long-term safety, an unclear efficiency for smoking cessation and reduction and last but not least, a gateway to attract the youth.

The science and communication battle between the conventional cigarettes and innovative tobacco devices is only just beginning. Meanwhile, according to the WHO, it is estimated that more than one billion people will continue to smoke cigarettes in the coming years. The United Nations organization adds that this will lead to 8 million deaths annually.

“Quitting tobacco smoking is by far the best option. But could the innovation of less harmful alternatives play a role in harm reduction? Yes. If we look at the causes of cancer in 1990, smoking was the first risk factor for cancer. Today, this remains the same. That is leading to 100,000 deaths every year that can be attributed to smoking diseases. That is to say that the policies that we have now are failing. Innovation such as heating tobacco and e-cigarettes can lead to a path of new and safer alternatives for the smokers than can’t or don’t want to stop smoking ” said Dr Khayat